Turner Christian Academy was established in 1998 by Peggy Turner.  She went to be with Jesus on April 1, 2011. 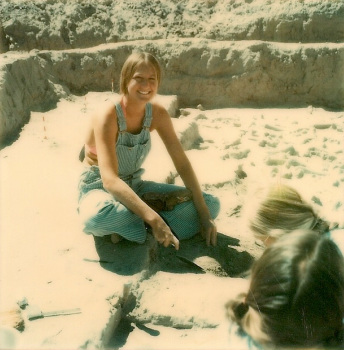 Peggy began her life in Nebraska and eventually settled in Bakersfield, California  She graduated with a degree in Education and did post-graduate work in Earth and Natural Sciences.  Archeology was one of her loves and she participated in many digs---uncovering bison, mastodons and dinosaurs in sites across the U.S.


She married Jim Turner and together they raised four children.  Peggy taught 8th grade and high school and was involved in many ministries.  God called the Turners to begin to home educate their children.  As with everything Peggy was involved in, she began to embrace this new calling with her whole heart.  "HERC" or Home Educators' Resource Center was born out of her passion to support home-schooling families and allow them access to resources, opportunities and events that they would not have outside the public system.  Through HERC, Turner Christian Academy and many other ministries, Peggy has touched thousands of lives.